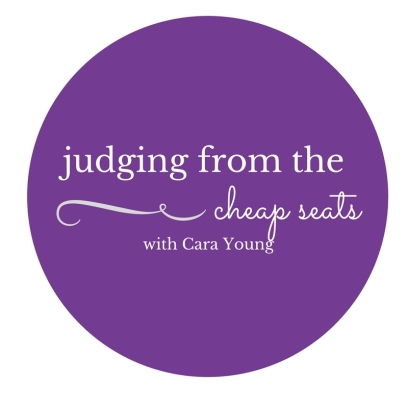 For a good degree of fiction, the goal of any successful novel is to make the reader wish they could hop into the page and ride the story along with the characters they loved and hated through the chapters. This, however, is not the case in the genre of murder mystery and in the wicked mind of crime fiction writers. The goal is to make you shudder and jump from dried ink alone.

Agatha Christie’s “Murder on the Orient Express” is world renowned and clearly has stood the test of time having been originally published the first day of 1934. Aside from Christie’s paranoia-inducing word craft and dry uses of the unknown, the intricate tangle of seemingly complacent characters come together to provide a ride that is unbelievably believable. If not for the life given to these men and women, and I suppose the death of one, makes the fantastically absurd “who done it,” a “who didn’t.” The masterfully tweaked elements of isolation, deception, and premeditation depicted by the amply named Queen of Murder makes this book one to put on your reading list.

This month’s Book Club pick is #MurderOnTheOrientExpress. Join us from Tuesday as we delve into this bestseller. https://t.co/ZhWvDPVB13 pic.twitter.com/cZwyIehOVG

“Because, you see, if the man were an invention -a fabrication- how much easier to make him disappear!”

Usually, when a novel is cut to fit the big screen, more than men disappear in the pursuit of a time savvy picture. However, in the transformation of Agatha Christie’s masterpiece “Murder on the Orient Express,” things go more than a little off the track. While several iconic scenes and most of the original characters did make appearances in the film, several were adapted, split, or combined for dramatic effect and in most cases, an unsuccessful manner.

The big screen adaptation added about as much as it took, however, provided deeper character arcs, personality, and comedic relief options for many characters including our hero, Detective Hercules Poirot, portrayed by the fantastic Kenneth Branagh. Even given the mercy that the character played by Johnny Depp was dead for better than half the movie, the essence of the tale seemed lost somewhere in between train stations.